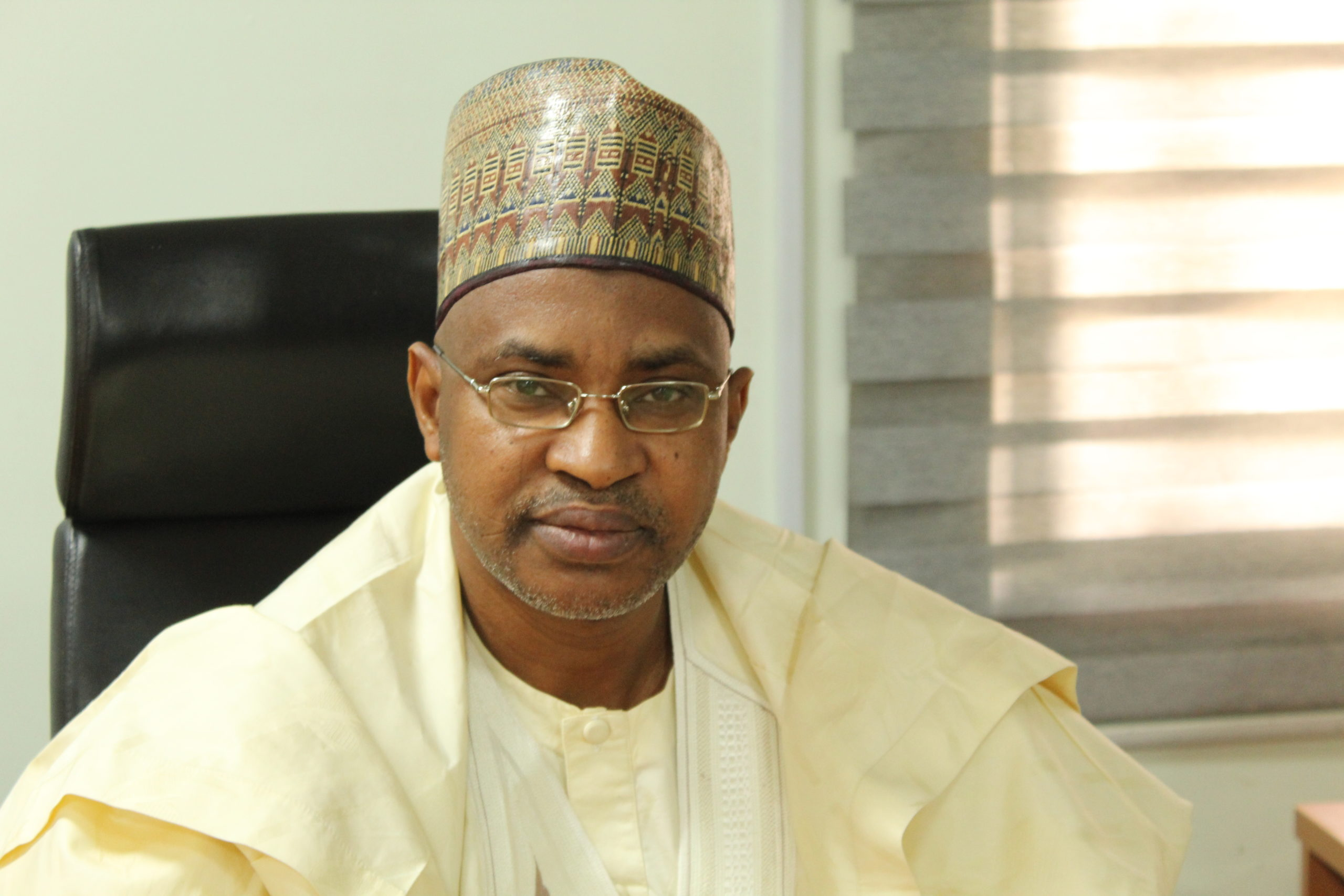 Management staff and a team of engineers from the company embarked on an on the spot assessment of the locations where some of the cables have been damaged.

Leading the team, Prof. Muhammad Abubakar, the Managing Director/Chief Executive Officer of Galaxy Backbone, said road construction is an important aspect of infrastructure development just as much as the nation’s optical fibre infrastructure which are also key critical national assets and should be protected.

According the MD/CEO, the company will work with the construction companies and the Federal Ministry of Works and Housing to ensure that damage to its infrastructure during road construction work is reduced to the barest minimum.

“Road construction is not going to stop any time soon because roads are integral to development and progress of the nation but we should also take steps to protect these cables” he said.

“We have to begin to observe international best practices whereby national assets such as this are factored into construction of roads and other infrastructure.” Continued Prof. Abubakar.

According to the chief executive, damage to the company’s optical fibre cables have greatly affected the company’s operations, especially the connectivity from Lagos through Enugu , Makurdi to Akwanga.

“It means our customers on these routes are not getting the services they deserve as we experience several hours of low availability,’’ the MD said.

He assured that the company, under the supervision of the Federal Ministry of Communications & Digital Economy and the Honourable Minister, Dr. Isa Ibrahim Pantami, was already taking steps to liaise with the Ministry of Works and Housing to ensure that construction work across the country did not have so much effect on the cables on road corridors.

He said that although the cables could not be relocated until the construction was completed, the company was working with the local communities to ensure that they were not stolen or vandalized.

Mr Auwalu Salisu, Head of Network Services, who was also on the team, said that Galaxy Backbone had a state of the art Network Management Centre (NMC) which could swiftly detect any disruption in services and address them both remotely and physically.

He contended that about 175 kilometers of optical fibre cables had already been badly affected on the Nasarawa road corridor, while the immediate steps will be to ensure that the cables remain intact while road construction persisted.

Salisu added that the company had received complaints from some government departments as well as some private companies about constant interruptions in internet services, which prompted the field trip.