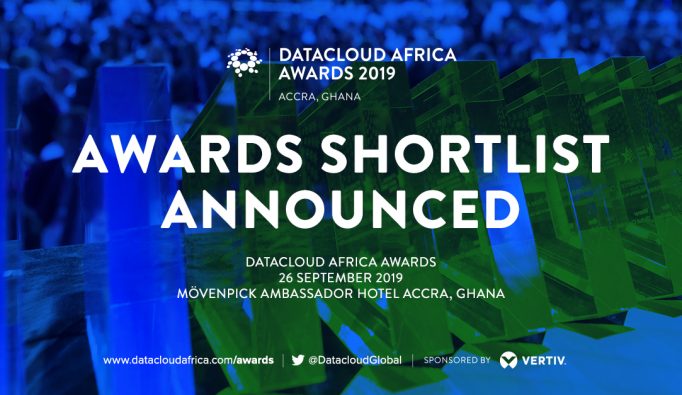 Galaxy Backbone has been announced on the shortlist for the inaugural Datacloud Africa awards.
The awards seek to recognize genuine invention, service excellence and the continuing evolution of the sector and IT transformations underway. The results selected by an independent panel of expert judges will be announced at a ceremony in The Movenpick Hotel, Accra on the evening of The Datacloud Africa conference on the 26th of September.

Galaxy Backbone was shortlisted, alongside other service providers, in two categories:

This recognition is a testament to Galaxy Backbone’s trailblazing deployment of cutting edge technology within the public sector in furtherance of the eGovernment initiative of the Nigerian government.

Read the official announcement of the shortlist on data-economy.com.